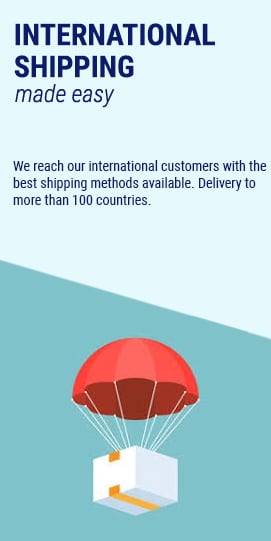 The oxygen therapy is a proven medical method which utilizes oxygen to combat chronic illnesses and their symptoms. As the lungs of the patient who undergoes this type of therapy receive greater amounts of oxygen than usual, the oxygen content in the blood increases and so the whole body becomes quickly richly oxygenated. This increase in the oxygen levels helps in the activation of the cellular tissues, thus helping in the fighting of a series of problems. The most common cases where oxygen therapy is proven to work beneficially include: chronic bronchitis, chronic obstructive pulmonary disease (COPD) and pulmonary emphysema.

Oxygen therapy on patients who suffer from the above illnesses help in alleviate the adverse symptoms and create the conditions for the initiation of the healing prcess. Moreover, oxygen therapy is used for non-chronic illnesses such as: hypothermia, irritable convulsions, shock states, severe bleeding, major traumas and in resuscitations. At home, using oxygen therapy can help in cases of cumulative headache and hypoxemia.

Let's get in touch